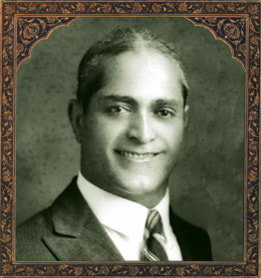 A Bakhtiyari from the village of Borujen, Chahar Mahal, Persia, he was a man of great physical strength and character who struggled to obtain knowledge, loved science and poetry, a spiritual warrior of high moral character. Abol Ghassem died in 1971 at the age of 99. He is buried in Tus, Iran, because of a dream he had that one day his earth would mix with the earth of Ferdowsi, the great epic poet of Iran, and a hero would be born to save Iran.
Abol Ghassem came into the world with nothing of material value,
inheriting a Sufi cloak and a dervish bowl from his father. He evolved from a peddler, to a shopkeeper, to a tutor, to a student,to an M.D., to a hospital director, to Dean of the Tehran University Medical School, to Chief Surgeon for the Anglo-Iranian Oil Company. He was the first Iranian to complete medical school in the United States and return to Iran in 1931. He and his American wife, Helen Jeffreys, the first American to marry an Iranian in the United States and go to Iran, had 7 children.
They were divorced. Abol married a Bakhtiyari woman and had 10 more children. After a century of struggle, hard work and education, Abol Ghassem left this world with nothing of material value. His legacy for one and all is to educate yourself, to persevere through difficult times, to be good to others, to love and to be loved, and to live life to the fullest, with plenty of fresh air, daily exercises, a clean body and mind stimulated with mythical and mystical poetry.
Buy the Book 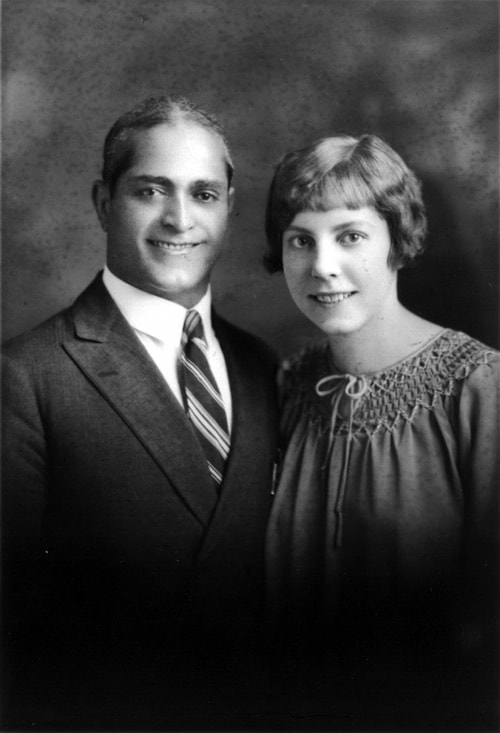 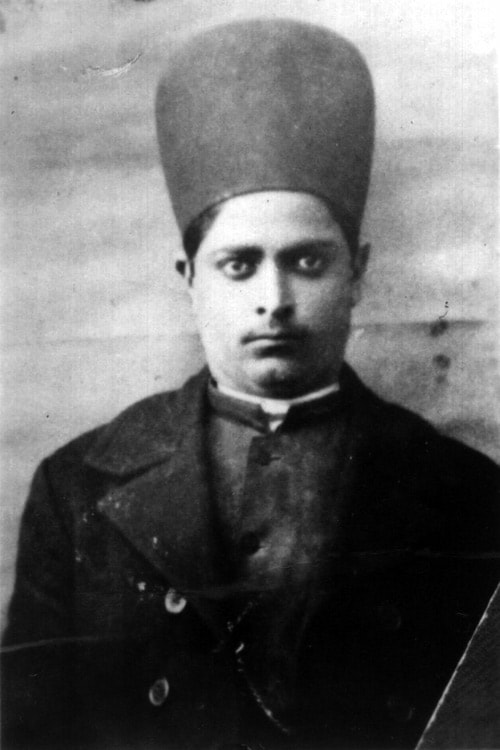 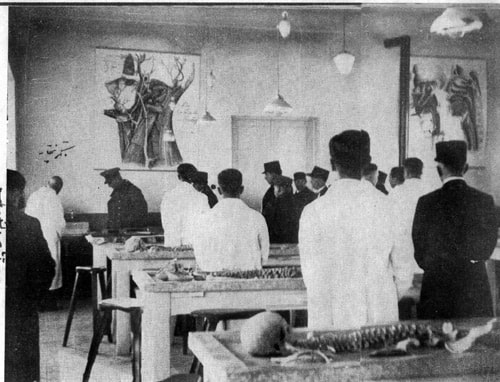 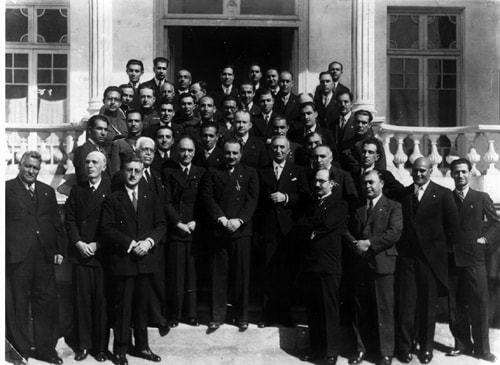 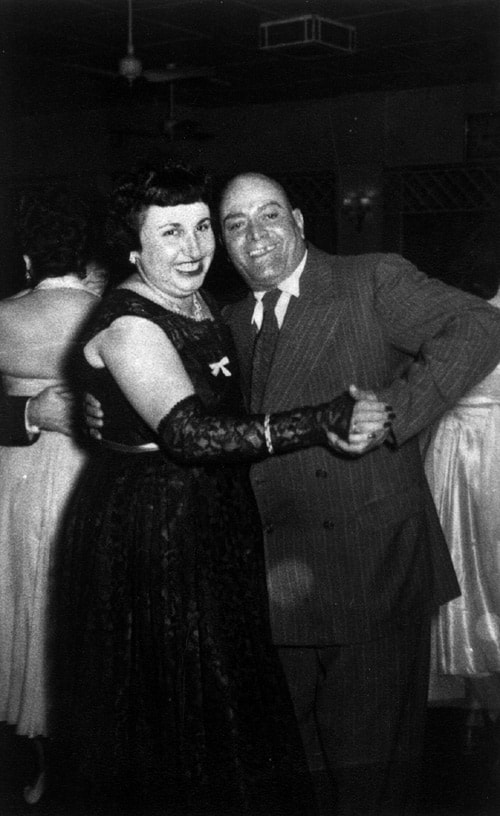 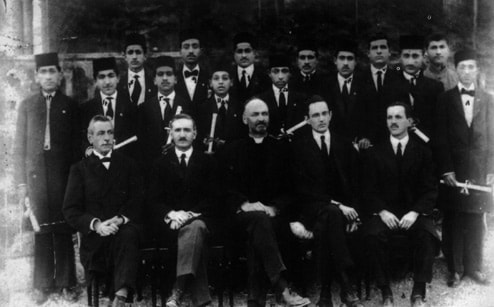